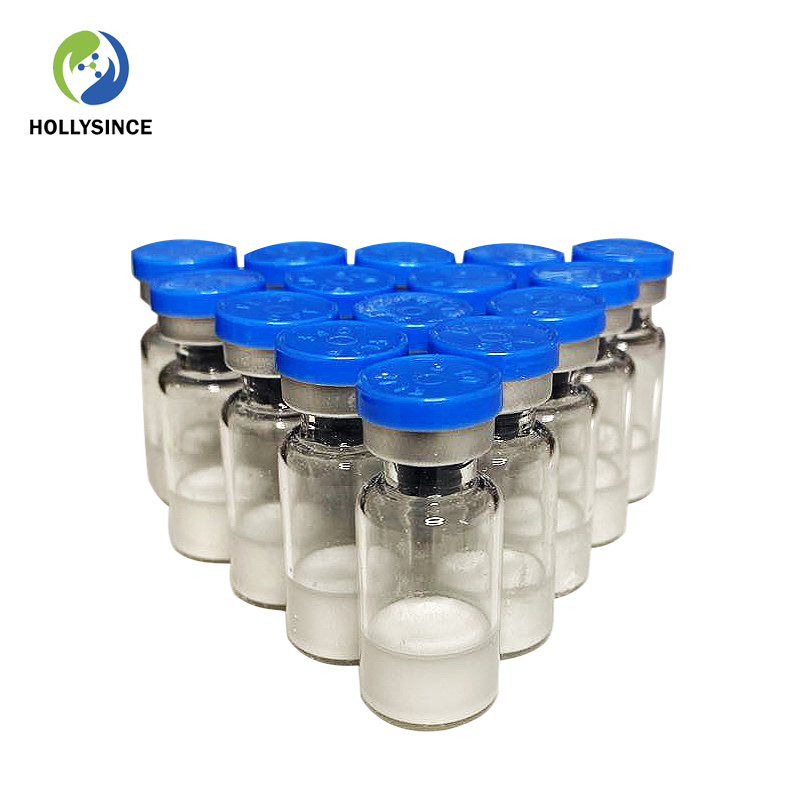 1.Follistatin-344 has the ability to maintain a strong athletes as massive as in muscle, although longer sport.

3 . Follistatin-344 has potent anti-aging effect, significantly affects the rejuvenation of all tissues in the body.

Follistatin (FST) is a secreted glycoprotein that was first identified as a follicle stimulating hor-mone inhibiting substance in ovarian follicular fluid (1, 2). Human Follistatin cDNA encodes a 344 amino acid (aa) protein with a 29 aa signal sequence, an Nterminal atypical TGF binding domain, three Follistatin domains that contain EGFlike and kazallike motifs, and a highly acidic Cterminal tail. Follistatin is a secreted protein that binds to ligands of the TGF-Beta family and regulates their activity by inhibiting their access to signaling receptors. It was originally discovered as activin antagonists whose activity suppresses expression and secretion of the pituitary hor-mone FSH (follicle stimulating hor-mone). In addition to being a natural antagonist, follistatin can inhibit the activity of other TGF-Beta ligands including BMP-2, -4, -6, -7, Myostatin, GDF-11, and TGF-Beta1. Follistatin is expressed in the pituitary, ovaries, decidual cells of the endometrium, and in some other tissues. Recombinant human Follistatin is a 37.8 kDa protein containing 344 amino acids . 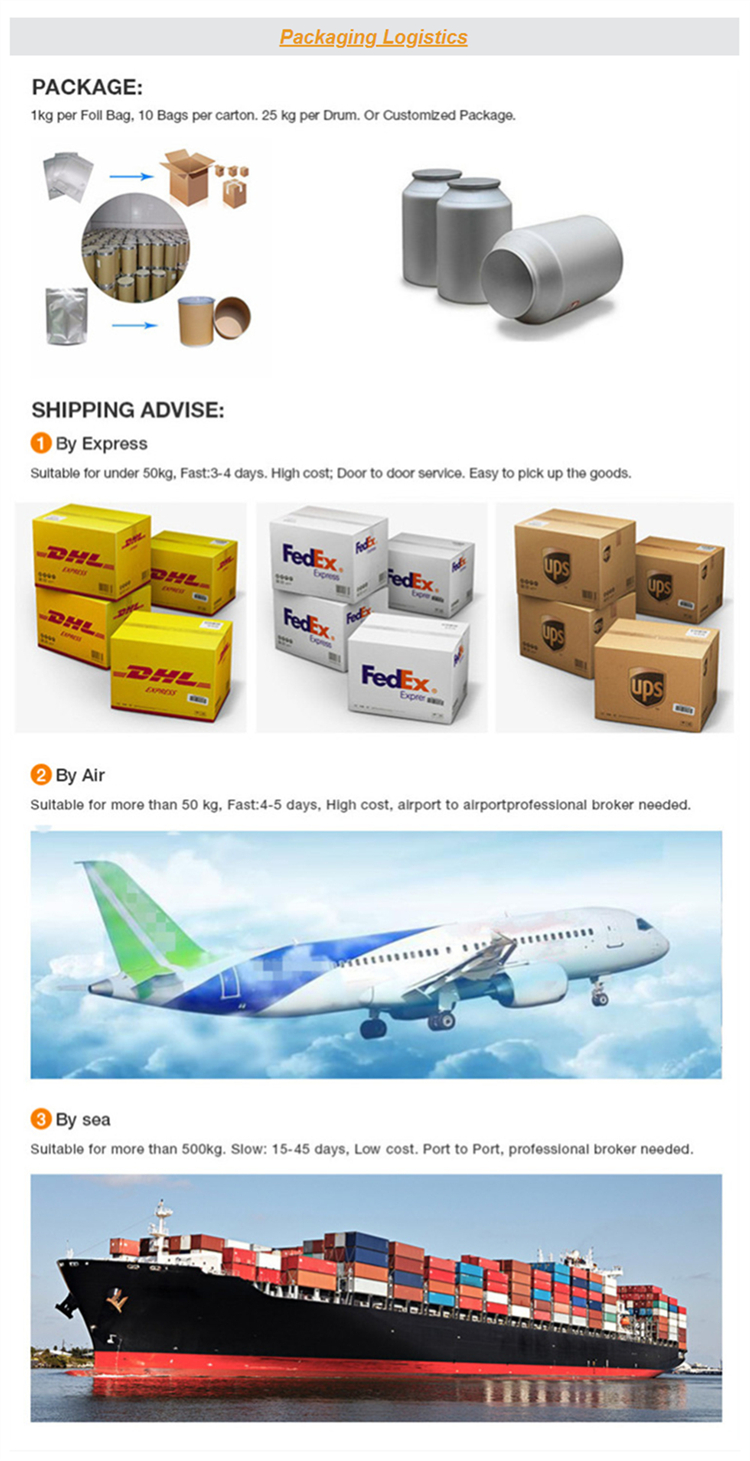 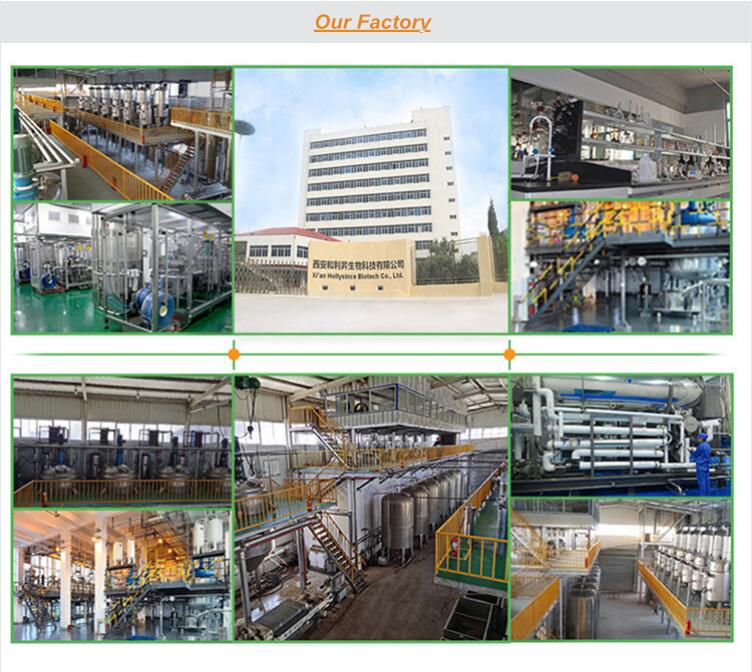 Xi'an Hollysince Biotech Co., Ltd., located in Weiyang District, Xi'an, Shaanxi, China, is a professional researcher and one of the leading manufacturer in the field of pharmaceutical chemicals and plant extracts. Hollysince Biotech is specialized in research, development, production, processing and sales. It has absolute advantage because of its strong research strength, advanced production facilities, modern management system and experienced service team.

Hollysince insists in innovation and produce high quality products. We have standard GMP workshops and complete plant extraction equipment and chemical synthesis equipment The superior product quality is guaranteed by 300,000 level air-conditioning clear system within extraction, purification, drying and packing procedures. The products are exported to 80 countries and regions all over the world.


We also have talented personnel and completely equipped laboratory for the quality controlling. Various detection devices are also equipped in Hollysince Biotech. Our main products are medical raw materials and plant extracts. They are widely used in human medicines, veterinary drugs, foods, beverage, cosmetics, health care products, research and so on.

Email to this supplier